Good news for AONB as Quarry Applications Turned Down 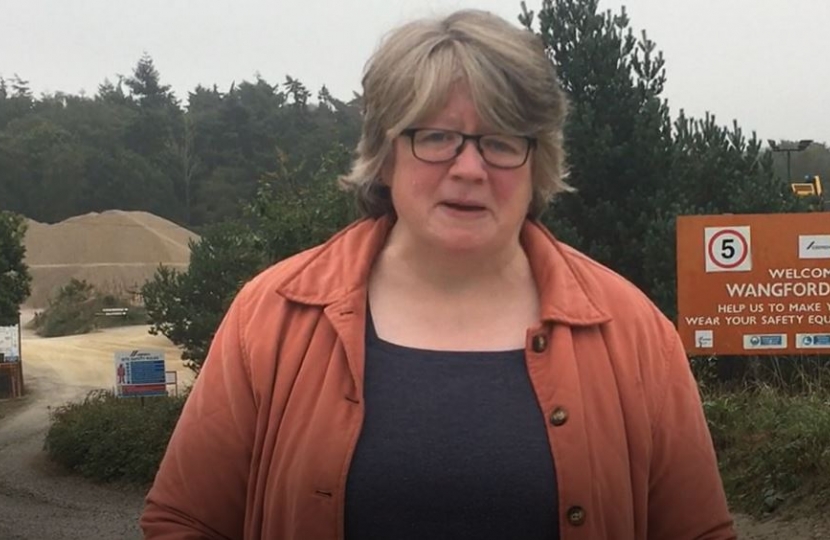 Therese said: "Alongside local residents, I made strong representations at the Examination in Public in 2019 to protect the land at Lime Kiln Farm in Reydon, situated within the Suffolk Coast & Heaths AONB. Following the Inspector’s recommendation, it didn’t appear in the Suffolk Minerals & Waste Local Plan when it was adopted by the County Council last year."

"There were, however, two planning applications that were submitted prior to the hearing that remained to be determined. I’m delighted that the County Council have taken such a robust stance which has now led to their withdrawal."