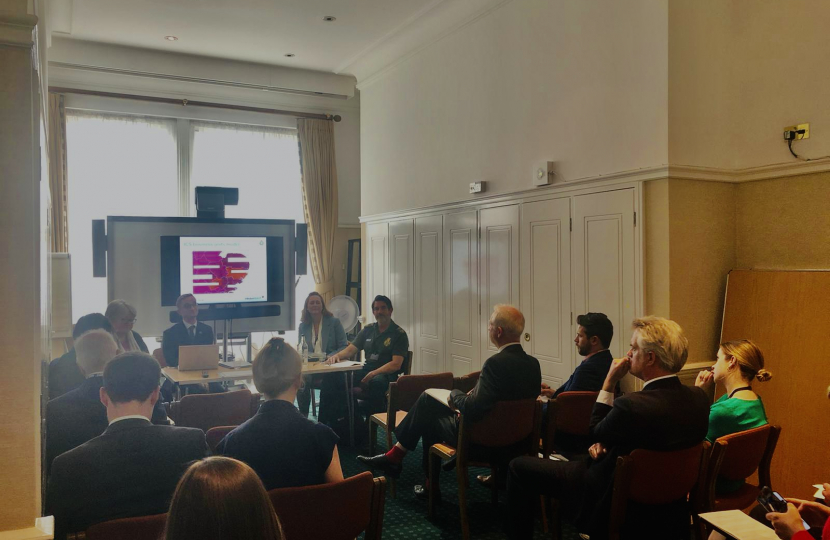 The Chief Executive of the East of England Ambulance Service, Tom Abell, has confirmed that they will be moving towards a ‘county-based’ model of delivery at a meeting with East Anglian MPs. The meeting took place yesterday at the invitation of Therese – who set up the discussion following the publication of the most recent response time statistics which she previously described as ‘shockingly-bad’.

Therese said: “In the past I have called for the East of England Ambulance Service to be broken up - and I’m glad this has been reflected on. The Chief Executive told us that they are moving to a county-based model or at least in line with the new integrated care service areas. This is a massive step forward but we need to get on with it for the benefit of patients.”

“Historically we have seen resources concentrated in particular areas of the region to make the overall statistics look better but often at the expense of more rural communities. A county-based model will ensure greater transparency and will mean resources are spread more fairly, crucial for Suffolk residents.”

“The reality is that our ambulance service has been under-performing for many years - and although we have seen many false-dawns, I’m hopeful that this new way of working will have a real impact.”