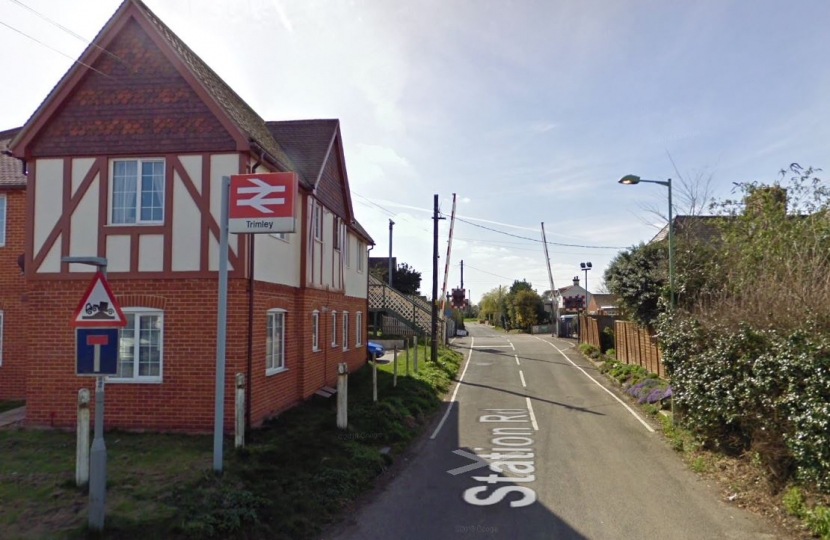 Therese has today pressed Network Rail asking them to urgently fix the gates on the level crossing at Trimley St Mary railway station. Residents have reported that the barriers are getting stuck fairly regularly, causing long waiting times for motorists whilst engineers are called.

Therese said: “I’m concerned to hear the problems with these newly installed barriers – and reports that they’re not lifting quickly enough after a train has passed. This is causing long delays with engineers often having to be called from Colchester.”

Therese added: “According to local residents this isn’t an isolated incident – and can sometimes happen multiple times a day. This is clearly an unacceptable situation and I’ve asked Network Rail to make fixing them a priority.”