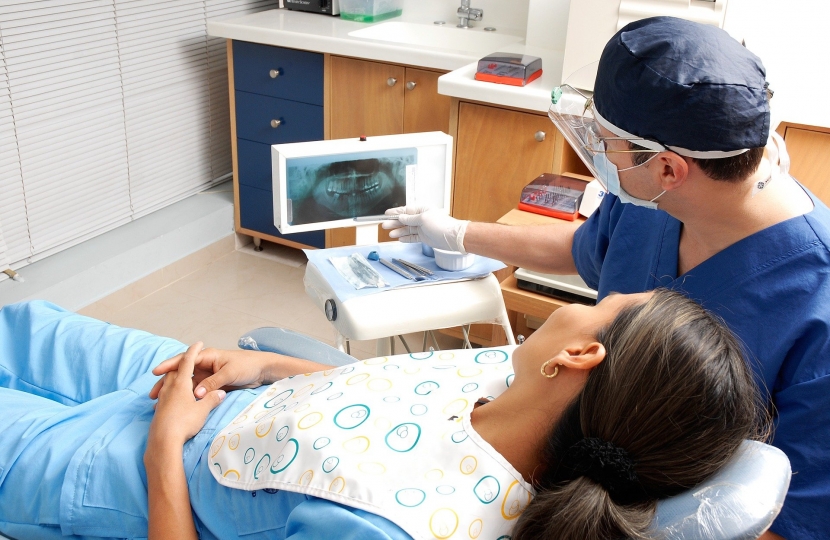 The lack of NHS dental provision has become an increasing issue in East Suffolk, especially in Leiston with some people reporting they have had to travel as far away as Colchester or Lowestoft to get an appointment. Therese has been pressing the case on behalf of patients, writing to Ministers and NHS bosses.

Therese said: "NHS England replied to me last week confirming that they’ve now started a procurement exercise to increase capacity. Whilst this is welcome news, it’s not due to start until July 2022, which is simply not good enough. I will now write to the new Chief Executive of NHS England, Amanda Pritchard and the Chairman, Lord David Prior asking them to intervene, focussing on an interim solution. I was previously promised that the NHS would up capacity at other local practices. This should be entirely possible considering dentists have contacted me saying they are willing to help. I will continue to keep the pressure up."