Statement on the Trade Bill 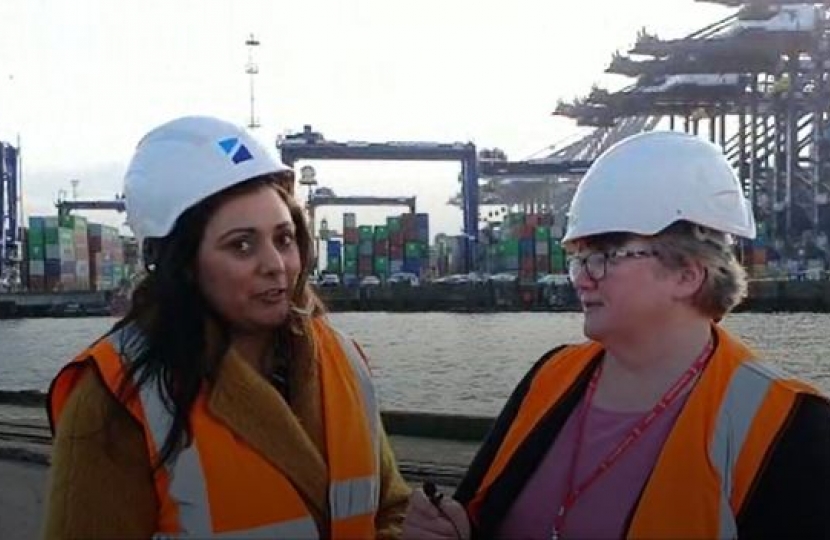 Statement from Therese on the Trade Bill that was voted on in Parliament last week:

"I have been contacted by a number of constituents asking about the Trade Bill that was voted on in Parliament last week, particularly NC17. It is unfortunate that some campaign groups and opposition MPs have wrongly suggested that this leaves our NHS open for negotiation in any US trade deal. That is simply not true. This Trade Bill is about existing trade deals which the UK is part of having been in the EU and we are continuing them. It has absolutely nothing whatsoever to do with our US Trade negotiations or in fact any Trade Agreements that we are not already signed up to.

I am disappointed, though not surprised, that the Opposition is trying to divide Parliament and the country with its false claims. Having the capability to roll over these trade agreements is very important for the economic wellbeing in this country."