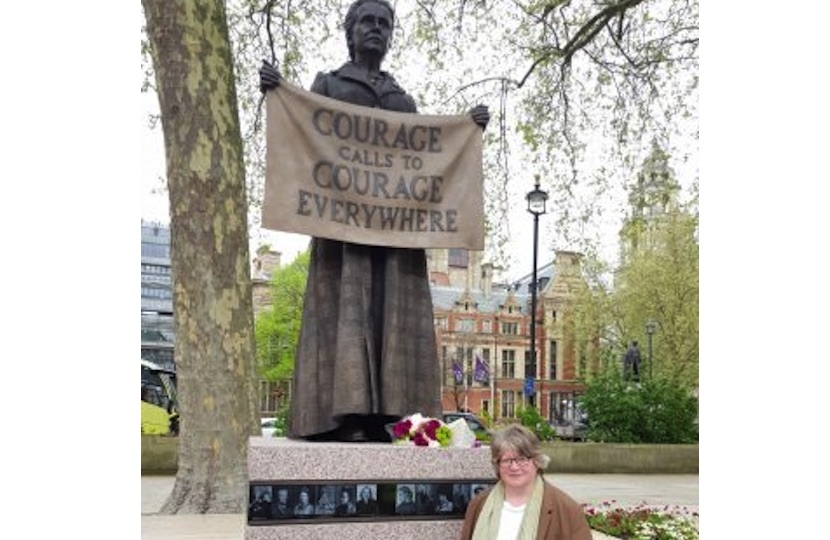 Therese attended the unveiling of the statue of Millicent Garrett-Fawcett in Parliament Square today, the woman who led the way through the suffragists to secure the vote for women 100 years ago.

Born in Aldeburgh, sister to Elizabeth Garrett Anderson (who was the first ever woman Mayor in Britain in 1908), Millicent Fawcett is the first woman to have a statue erected in her honour in Parliament Square.

Therese said: "As the first female MP for Suffolk, I was very proud to attend the unveiling today. Gillian Wearing's beautiful sculpture gives Dame Millicent a permanent place in the very heart of our democracy that she fought so hard for women to participate in."

"To have a daughter of Suffolk recognised in this way is really special and her presence I hope will act as an inspiration to us all."