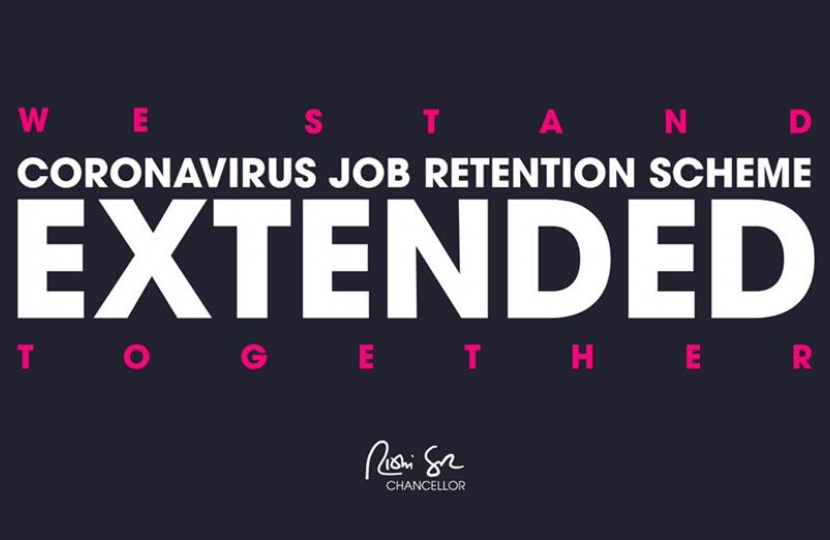 💷From August to October the scheme will continue, for all sectors and regions of the UK, but with greater flexibility to support the transition back to work.

👷‍♂️Employers currently using the scheme will be able to bring furloughed employees back part-time.

“Workers will, through the combined efforts of government and employers, continue to receive the same level of support as they do now, at 80% of their salary, up to £2,500.”