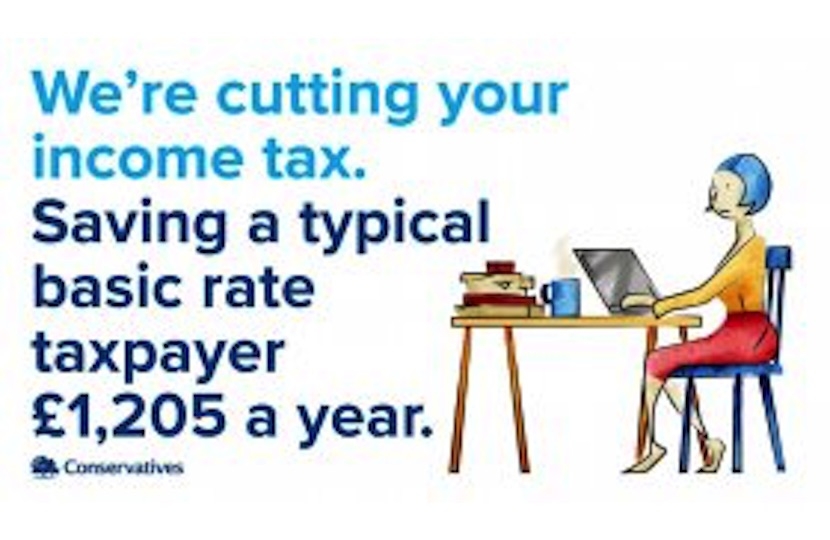 Yesterday in Parliament, the Chancellor delivered the Budget. He outlined how the economy is in a better shape than forecast, that we no longer need to borrow for day to day spending - and that thanks to the careful stewardship of the economy there are more people working than ever before.

The economy is forecast to continue to grow - enabling us to deliver our election manifesto pledge one year early in allowing more people to keep more of their money - as well as increasing investment in the NHS and other public services.

The main Budget measures include:

- Overall investment in public services will increase in real terms over the next five years.

- Funding the Prime Minister's NHS commitment. We have fully-funded the cash settlement that was set out in June – which equates to £20.5 billion more in real terms by 2023-24.

- Backing high streets by cutting business rates by a third for two years. Rates will be cut by a third for retailers with rateable value under £51,000, saving up to 90 per cent of all shops up to £8,000 each year.

- Investing an additional £1.7 billion per year to benefit working families on Universal Credit. We will increase the work allowance – the amount families can earn before losing benefits – by £1,000, worth £630 per year to those households.

- Freezing fuel duty for the ninth year, saving the average car driver a cumulative £1,000 by April 2010.

- Freezing beer, cider and spirits duty for another year, supporting patrons of the Great British pub.